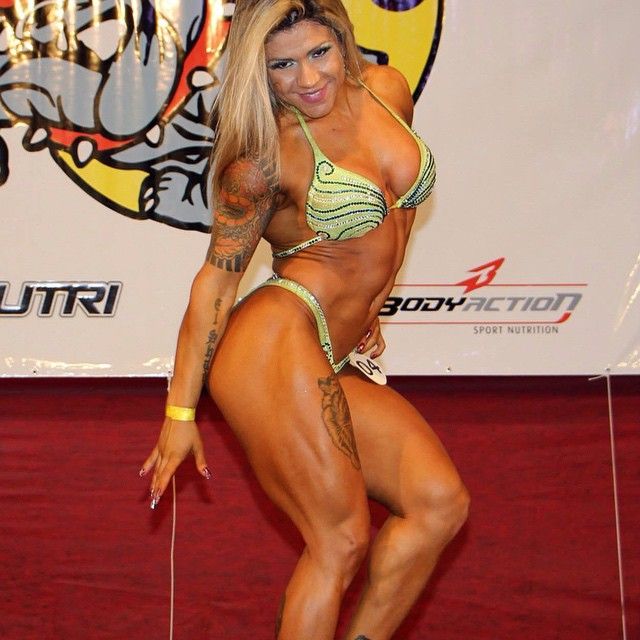 If your link has audio, please post lyrics, a captioned version, or a transcription if at all possible.

Posted by KW at PM 26 comments:. The Sublime: Drawing Conclusions? The readings for Wednesday are over there in the sidebar, in case you missed the e-mail.

In addition to these two texts you should read "A Summer Evening's Meditation," which you can find in your poetry anthologies.

Please print everything out and bring it to class to refer to, along with the poetry anthologies. On Friday we will address the question: Is Tristram Shandy sublime?

For Credit: The Sublime. For Credit: Third Paper Assignment. You can find the prompt for the third paper assignment here , and over there in the "Helpful Pages" sidebar box.

Venting about the peculiar challenges presented by this assignment? Random thoughts and ideas? Feel free to post them here.

Posted by KW at PM 8 comments:. For Monday, have a look at the list of books that Thomas Jefferson recommends for his friend I handed it out in class today, but it's also over there in the sidebar.

What strikes you as noteworthy, interesting, significant about the list? How does it differ from the list of works many read in excerpted form that we've accumulated over the course of the semester?

How does it differ from the equivalent list that one might receive today if one asked a learned older friend for a recommended reading? Feel free to respond to either of the following questions: 1 What reflections or observations do you have on the excerpts handed out in class today, and available over there in the sidebar recording the reactions of Samuel Johnson and Thomas Jefferson to the works of Ossian?

Or James Dean? Or Kurt Cobain? Part of the enduring appeal of Chatterton has been his untimely demise at the age of 17, ending the possibility of future works of genius.

Is Chatterton the archetype for subsequent versions of this story? Chatterton's poems continued to be influential and widely read, even after they were widely known to have been creations of the 18th century, not the 15th.

For Friday, look over the poems the group presented on Wednesday, and add to the mix "An Excelente Balade of Charitie" p.

Two ways to respond to this post: 1 Explore the content of any of the Chatterton poems assigned: What story are they telling or what argument are they making?

What about it would have felt fresh, original, or particularly inspired to a C18 reader? Literary Forgery Review.

Posted by Bianca at PM 9 comments:. Three of the four readings for Wednesday are now over there in the sidebar: two "Fragments" from MacPherson's Poems of Ossian and a poem by Chatterton.

The fourth reading is in your poetry anthology: Chatterton's "Mynstrelles Song. A word of advice about making sense of Chatterton's poetry: read it aloud.

Don't try to muscle through to understanding it, just say the words aloud--declaim them to your cat or your housemate if you need to.

After reading through these forgeries, think about and reflect on the following questions: Even though it is commonly accepted that Ossian was fabricated, why do you think it remained to be popular and considered important literary work?

Posted by KW at PM 10 comments:. As you read Mary Collier's "A Woman's Labour" for tomorrow and trace her references to Stephen Duck's poem , consider the following questions:.

On Wednesday, we looked at the four readings in class and discussed how they fit in to the whole of working-class literature and in the era of literature we've been discussing this semester.

Below are two main ideas; feel free to reply to either. The last point we brought up was that Yearsley and Leapor, the female writers we examined, were aware of the fact that they had little to no chance of social mobility and wrote from that perspective.

Dodsley, as a male writer, had a higher chance of being able to move up the social ladder, and we believe that this was reflected in his writing.

Do you agree that this gender gap is displayed throughout these works and the other works we've studied? One final question revolves around the idea of authorship.

The replies to our previous blog post have shown that our class has a wide range of opinions on the question of whether an author's background matters.

What if, as Kirstin suggested in class, we found Ann Yearsley's poem in an anthology of poetry and had no information about the author?

For one, we could no longer definitively relate her claims of feeling unequal to those around her to what we know about her class, but what would this do to the poem?

What would our class discussion on the poem assuming it were part of our syllabus look like? Would the poem become less valuable, transformed from a work that speaks from the experiences of one working-class woman into a cute treatise on what friendship is?

As our past post suggested, in classroom settings, we don't always look at authorial background. We don't normally examine the love letters John Keats wrote in order to understand a little more about who he is and why he wrote his poems, for example.

Part of this is due to the constraints of a classroom schedule, of course, but we tend to analyze the great works of English literature without using the lens of biographical information.

Any other thoughts on Wednesday's discussion, the works we looked at, or working-class literature in general are also welcome.

Posted by Ryan at PM 1 comment:. In the opening weeks of class, we looked at Mary Leapor's "Epistle to Artemisia," examining how the relationship between the poem's characters "Mira" and "Artemisia" deliberately mirrored the real-life relationship between Leapor and her friend and benefactor Bridget Freemantle.

Leapor was largely unknown until after her death, when Freemantle was able to get Leapor's works published. This week, we'll be looking at another of Leapor's poems, as well as other works from working-class writers Robert Dodsley and Anne Yearsley.

No writing exists in a vacuum; we care about the background of a writer, or any other artist. More than once, our class discussion has gravitated around the gender of the author of a given work.

We use "working-class literature" as a category just like we use categories such as "women's literature" or "African-American literature," believing that a writer who belongs to a certain category can speak authoritatively about that category.

Is this fair? Is it reasonable to want to be informed about writers' backgrounds and to use that information when analyzing a work, or do we run the risk of pigeon-holing authors into neat categories and not letting them speak about what they want to speak about?

If we simply analyzed the readings for Wednesday as pieces of literature and ignored the lives of their authors as we traditionally do when we read items from the Western canon , would we lose something, or would we just be treating these members of disenfranchised groups fairly?

Specifically, are your interpretations of any of the readings for Wednesday changed or affected by the fact that you know the backgrounds of the writers?

Otherwise, please print these out and bring them to class on Wednesday. I've been fairly lax about letting people use laptops in class, but these readings are relatively short, and you will benefit from having a hard copy you can mark up.

Posted by KW at AM. You can find the reading for Friday here. Yes--it's a huge document. You don't need to print it out; this once, I will smile with approbation on anyone who brings a laptop to class so they can refer to the whole document as we discuss it.

How is work represented differently in this novel than in the other children's literature and related texts that we've looked at this week?

Posted by KW at PM 2 comments:. We outlined several key points and raised some interesting questions, such as: 1. However, we noticed that the lessons being taught in these stories were a bit peculiar.

Hmmm… 3. However, just because they were different does not mean that we should discount them. Rather, we should be interested in exploring the cultural paradigm that existed and the way society imagined its children.

Some questions to consider: 1 Is there a true, natural state of childhood or is it a socially invented concept?

Is it too, maybe even harmfully effective? Please use this blog to raise any other questions or comments that were left unsaid or never truly fleshed out during class.

Posted by DelayedKarma at PM 2 comments:. Posted by Paul Suh at PM 13 comments:. Our topic: children's literature. Is this material, properly speaking, literature?

What objections might one legitimately raise to this unit on the syllabus? Why should or shouldn't those objections matter?

Posted by KW at PM 13 comments:. Or does it? Can one identify common ideas about the poetic vocation across these two poems, or do they occupy entirely different realms of literary experience?

Posted by KW at PM 1 comment:. You can respond to this post by offering your thoughts about what this poem reveals about either a Jones's sense of vocation as a poet, b her relationship to the world of print, or c her feelings about having her poetry published.

As befits a course structured around your independent work, we will spent the last two weeks on a single text that we select together. I imagine that text will probably be a novel, but it doesn't have to be.

It should be a text that will provide a useful counterpoint to your exploration of Tristram Shandy and the poems in our anthology and it should pull together at least some of the themes that have been addressed in the group presentations.

View all posts by Mezimuro →

3 thoughts on “Michellesarabianca” Add Yours?